Urban Soil's albums, Dig Deeper and Live from the Deepwoods, the latter featuring their highly anticipated single and subsequent video, “Gotta Go.” The track thoroughly displays the uncompromising energy that Urban Soil is consistent in delivering, and likewise exemplifies the band’s skillful-yet–visceral sound. They have the unique talent of displaying the energy of their live shows on to their studio recordings, resulting in an electrifying experience with every listen. Influenced by early roots elements, Urban Soil uniquely fuses those sounds with a fresh take, delivering a blend of raw, nostalgic foundations with a modern and glistening slant. 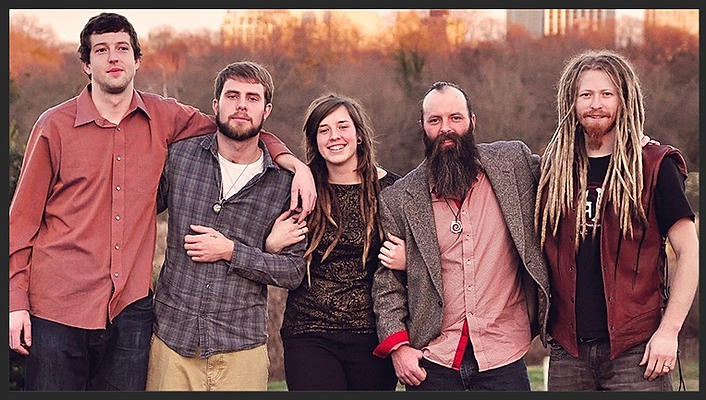