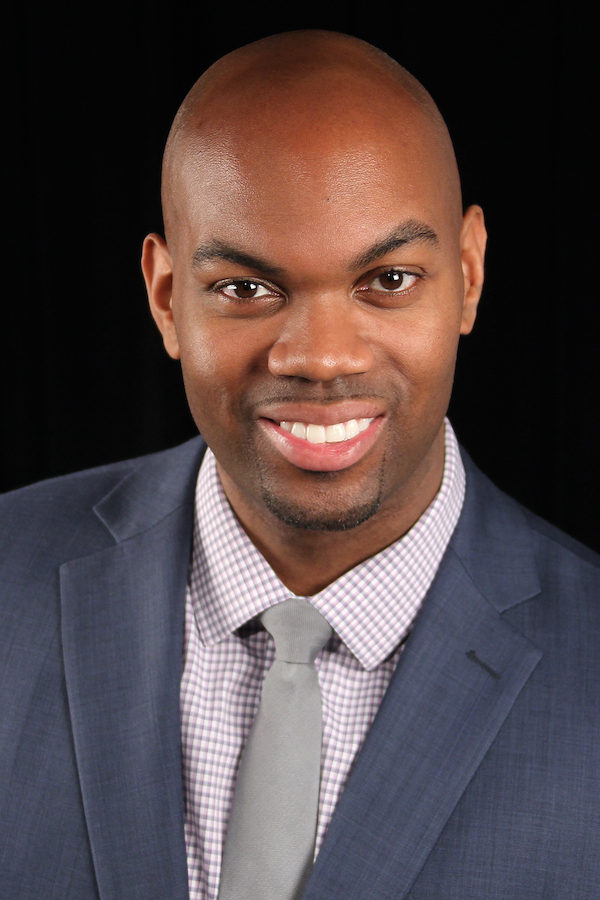 A passionate and dedicated public servant, Evan has worked in municipal government for over a decade and currently serves as an Assistant City Manager with the City of Raleigh. As Assistant City Manager, Evan has oversight responsibilities for the operation of several city departments which include Equity and Inclusion, Housing and Neighborhoods, Emergency Management and Special Events, Community Engagement, and the Emergency Communications Center.  He is also responsible for the city’s economic development programs and manages the city’s relationship with key economic development partners.

Prior to joining the City of Raleigh, Evan spent a decade with the City of Winston-Salem serving in a variety of capacities including Assistant City Manager, Director of Business Inclusion and Advancement, Deputy Director of Community and Business Development, Assistant to the City Manager, Performance Reporting and Engagement Manager and Management Analyst.  Evan performed a variety of functions in these roles including managing the city’s intergovernmental relations efforts; providing support for the city’s housing, community, and economic development initiatives; developing strategies to enhance the efficiency and effectiveness of city service delivery; providing staff support to city council-appointed citizen committees and overseeing the city’s comprehensive performance management program.

Prior to beginning his career in public service, Evan completed his Master of Public Policy at the Gerald R. Ford School of Public Policy at the University of Michigan.  In addition to his degree from the Ford School, Evan is a proud “Double Deacon” holding both a Bachelor of Arts in Political Science and a Master of Science in Management from Wake Forest University.

Evan is actively involved in the community and serves as a board member for several local non-profit organizations including the Downtown Raleigh Alliance and the Hillsborough Street Services Corporation.  As native North Carolinians, both Evan and his wife Cierra, along with their daughter Olivia, are proud to call Raleigh home.