Hillsborough Street, one of the four main streets from the original plan of Raleigh, has seen tremendous growth and transformation over its 300+ year history. Once a main thoroughfare for westward travelers, it is now the home of major universities and businesses, making it one of the fastest growing areas in the city and home to a wide variety of people.

The end of the project was celebrated with an official ribbon-cutting ceremony at the 7th Annual Packapalooza on Saturday, August 25, 2018. Held at the Brooks Avenue roundabout, the ceremony featured Mayor Nancy McFarlane, NC State Chancellor Randy Woodson, City Council Member Kay Crowder, HSCSC Board President Joe Whitehouse Jr. and others. 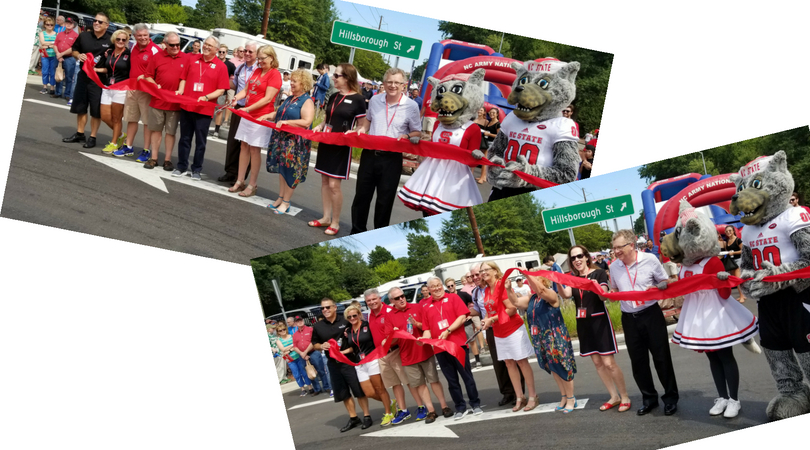 Thanks to the hard work of our city officials, the patience of our merchants & residents and the continued partnership with NC State University, Hillsborough Street is now an even more desirable place to work, shop, dine and live. 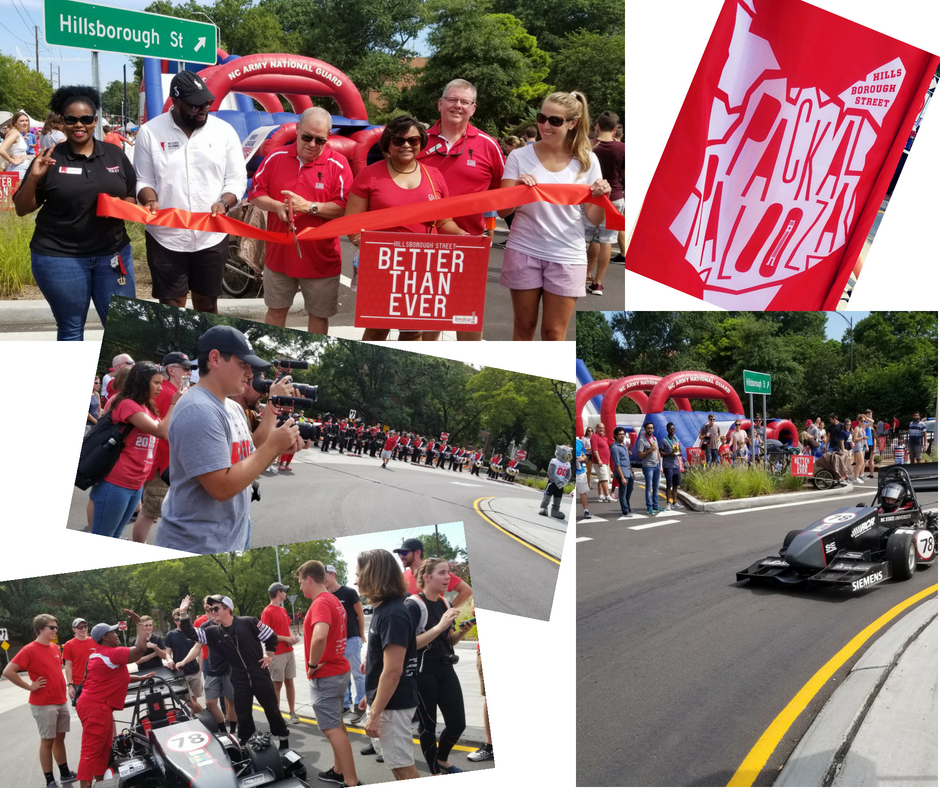 Besides changing the roadscape with three new roundabouts instead of traditional intersections, the Phase II revitalization project brought several other new pieces to the Hillsborough Street landscape. 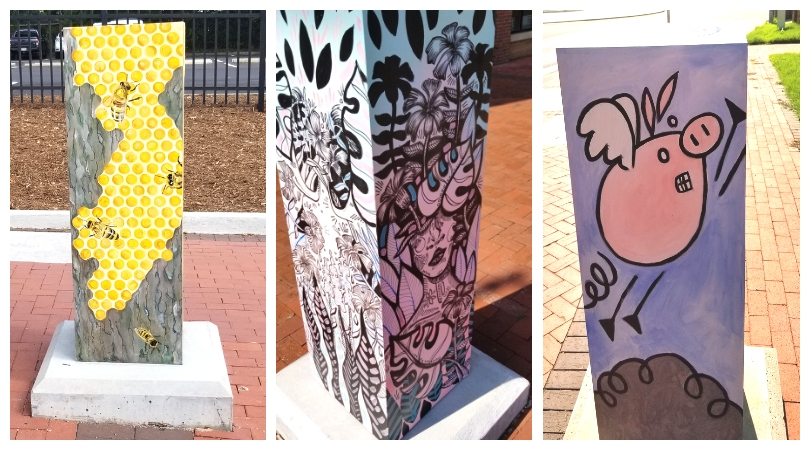 After about a month on display, the temporary pieces were pulled so the permanent artwork could be installed. The first piece went in at the Rosemary roundabout during the final week of September 2018. 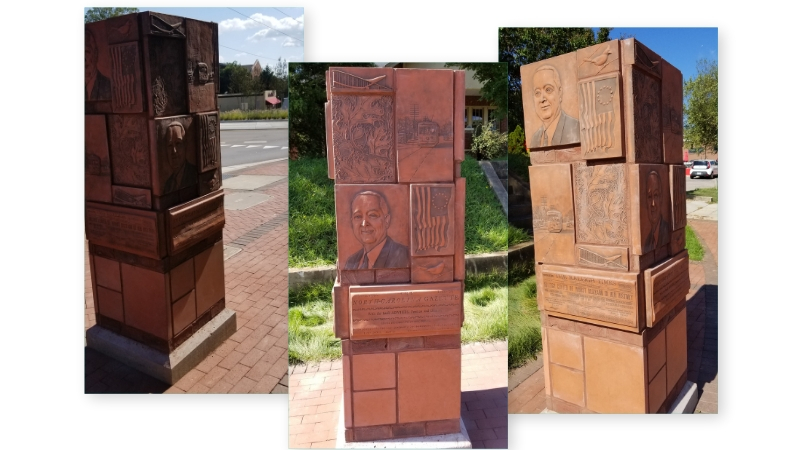 They Are Open & Better Than Ever

Whether they've been here for two days, two years or two decades, our merchants weathered the storm & are ready to welcome you in as you rediscover Hillsborough Street. As we feature some of these places on social media accounts and blog posts, make sure to follow them online and make plans to visit them in person soon! 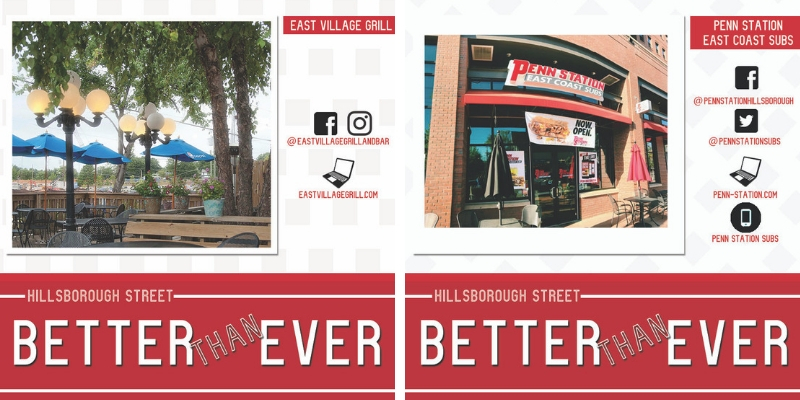 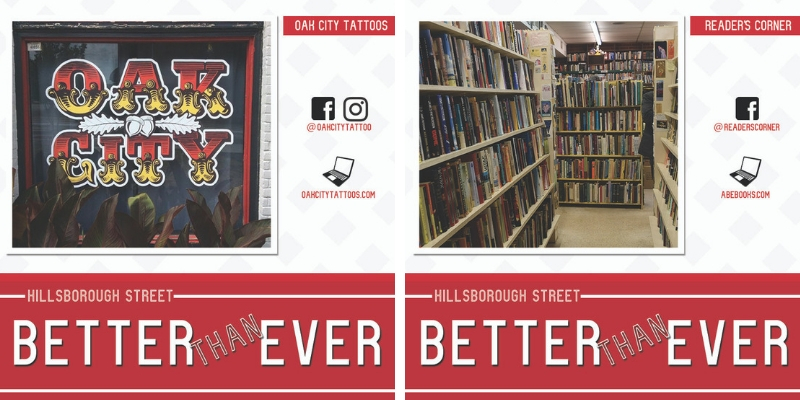 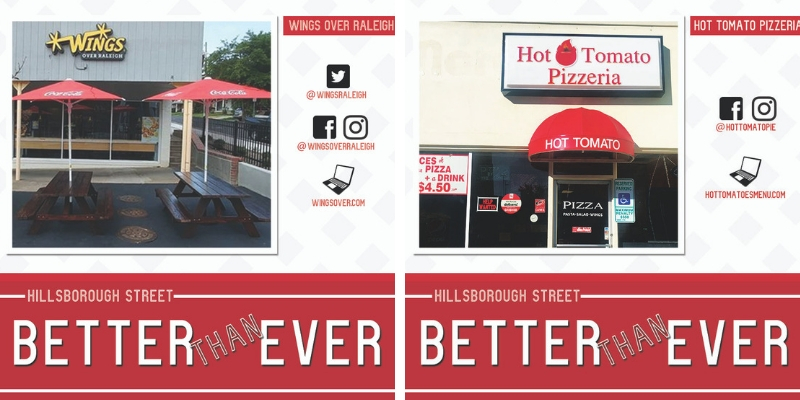 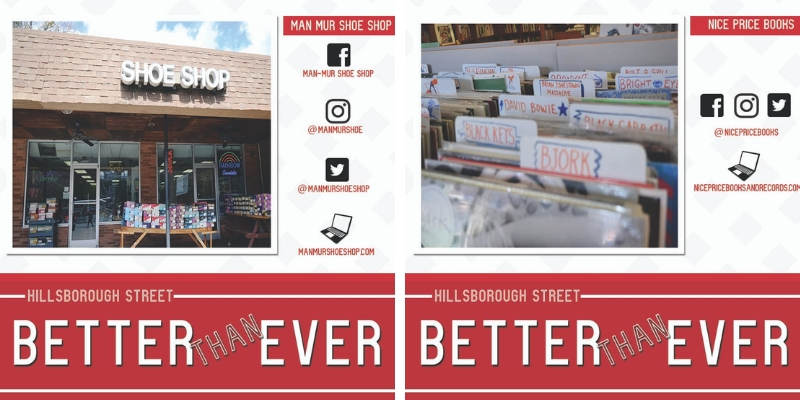 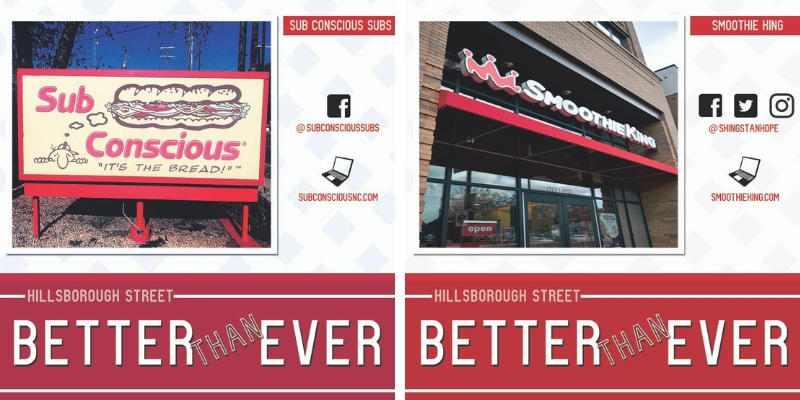 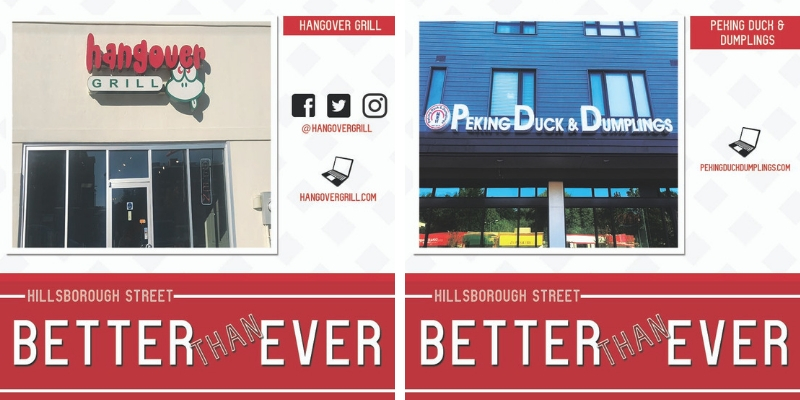 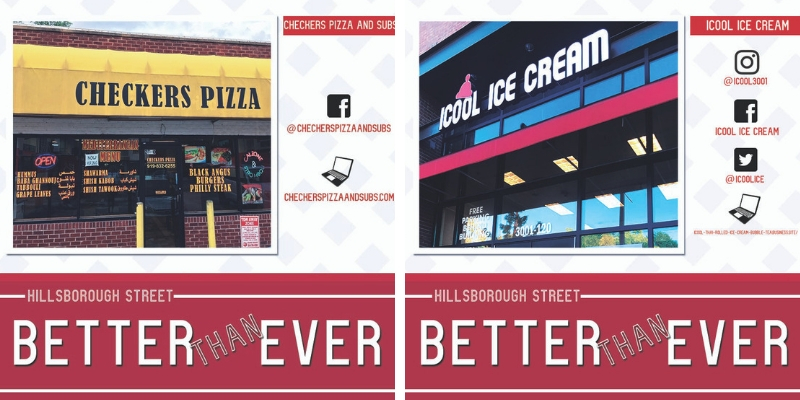 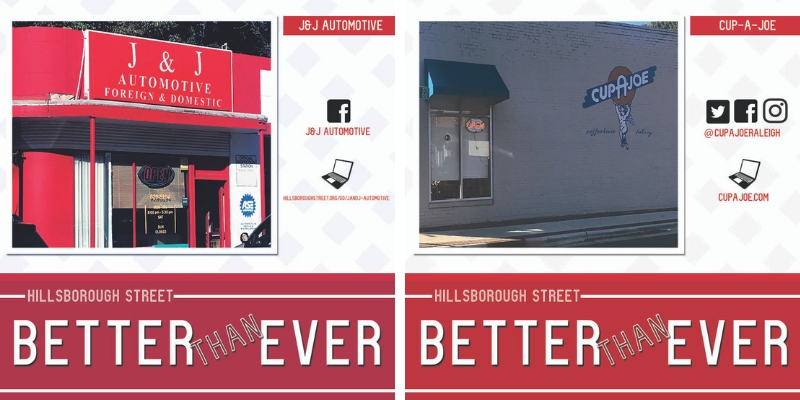 Thank You for Your Efforts! 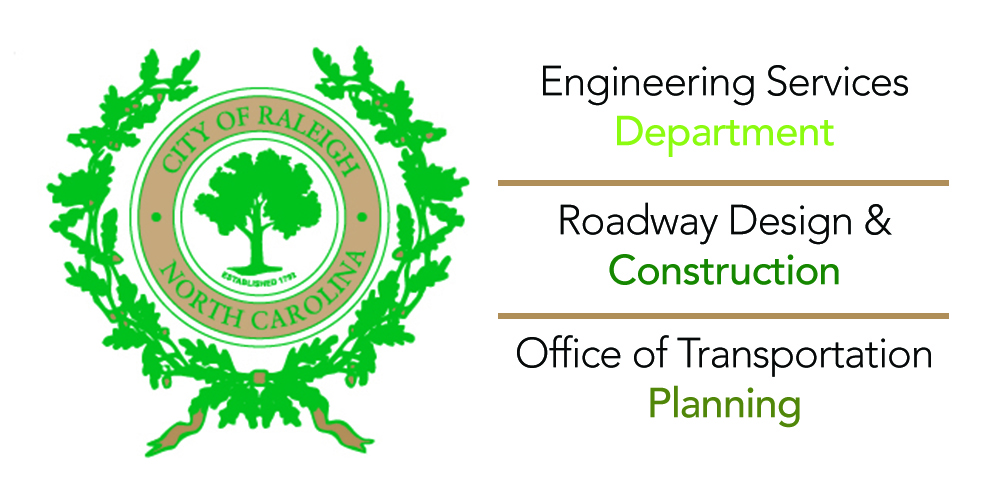