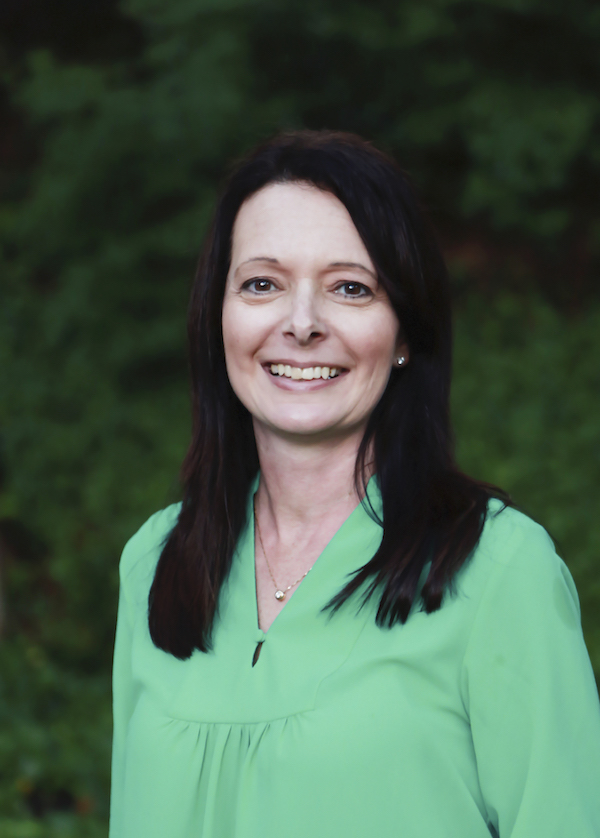 Sara Click is the Associate Executive Branch Director of Operations at the Alexander Family YMCA in Raleigh, NC. Sara has spent 12 years working for the YMCA in administration, operations, volunteerism and fundraising. She began her Y work after being a stay at home mom to her 2 boys for 8 years. Sara graduated from Meredith College with a degree in Psychology, and her husband, Michael, earned a Mechanical Engineering degree from NC State. They have been married for 20 years and have 2 sons—Ryan, 19, and Parker, 16. They also have a beloved dog, Raleigh, affectionately named after the city they have called home for over 20 years. Sara is an avid sports fan and can be found on the sidelines cheering on the NC State Wolfpack throughout their football and basketball seasons. When she is not watching football, she enjoys travelling with her family and friends.