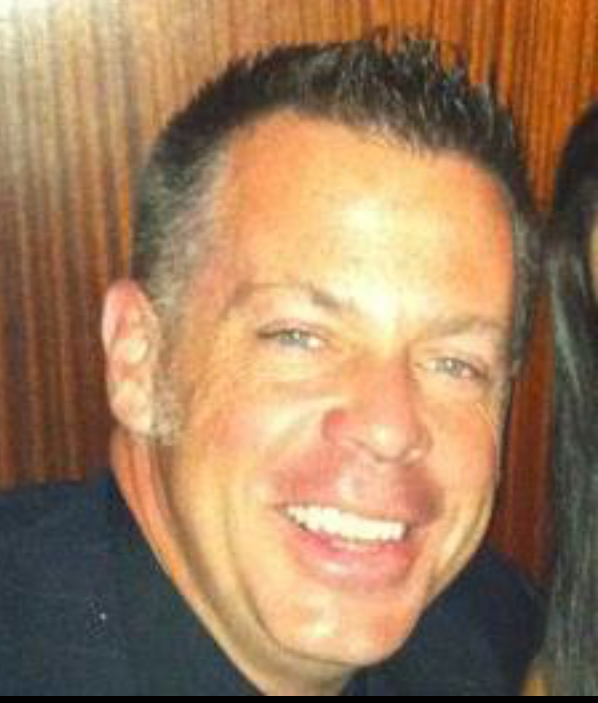 Originally from Moore County, NC he joined the NC National Guard in 1984 and began College at Sandhills Community College. He transferred to NCSU in the spring of 1986 and began working as a bartender at Charlie Goodnights while in college. Todd has managed and owned multiple restaurant, bar and nightclub concepts in the Raleigh area. He has also worked as a hospitality consultant throughout the region.
Todd currently works for the Summit hospitality groups in operations and as the general manager of the Hillsborough Street staple, The East Village.