A staple of the Raleigh improv and comedy scene since 1989, ComedyWorx is celebrating its 30th anniversary in 2019! 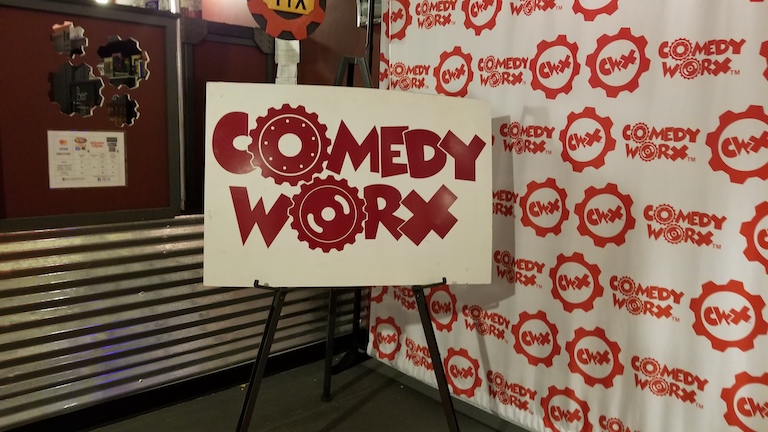 ComedyWorx specializes in improvised comedy shows and classes. Improvisational theatre, called improv, is a form of theatre where the action is unscripted and is created spontaneously by the actors. At ComedyWorx no two shows are the same! Their ComedyWorx Show is fun for the entire family, but they also have shows such as The Breakdown and The Harry Show, rated “M” for mature audiences! In addition to their performances, ComedyWorx also hosts classes and workshops that are great for any level of comedic skill, ranging from anyone wanting to try their hand at improv to the seasoned improviser. 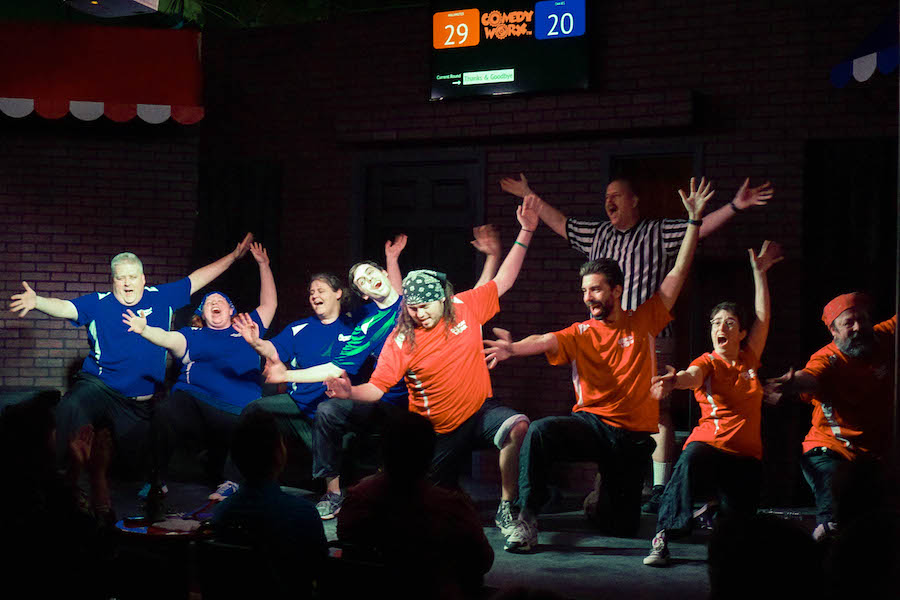 To celebrate their 30 years of comedic excellence, they are honoring the industries that have supported them throughout the years. In July, they will be recognizing Veterans/Armed Services on July 6th and the Service Industry on the 21st!

The fun doesn't stop there! Throughout the rest of the year they'll be hosting other themed nights including College Student Night, Educators’ Night, and First Responders’ Night. These theme nights are in addition to their regular Friday and Saturday shows. Visit ComedyWorx for a night of laughter!

For more information on ComedyWorx’s celebration or show schedule, check out their website: https://comedyworx.com/