Cameron Village: Then and Now

Urban Land Institute Triangle conducted a case study this May 2017 analyzing several data points to determine how the growth of Cameron Village has affected sales, rents, home values, traffic, and quality of life in the area. ULI Triangle revealed their findings in part through a panel discussion of area experts moderated by Marcus Jackson (Trademark Properties) and including ULI Triangle members Ann-Cabell Baum (Glenwood Agency), Lynne Worth (York Properties), Smedes York (York Properties), Jay Kanil (Regency Group), Bynum Walter (City of Raleigh), and Jay Dawkins (Cityzen). They compared data between 2006 and 2016 to determine how the development has changed life in Cameron Village.

They determined that its growth has increased home value, sales, and quality of life since 2006. Homes in the area are 40% more valuable per square foot than all homes in Raleigh. Along with this, sales by retailers have increased by 29% and demand for shopping space has become a premium. Cameron Village residents stated their appreciation of its proximity, variety of retail, convenience, and walkability. Desire to live and work in Cameron Village continues to grow with vacancy rates consistently being less than the Raleigh average. Despite all of this development Cameron Village traffic has only increased 8% and boasts a public bus transportation system. Developers continue to discuss future development of the area with up to 64 acres being in play. 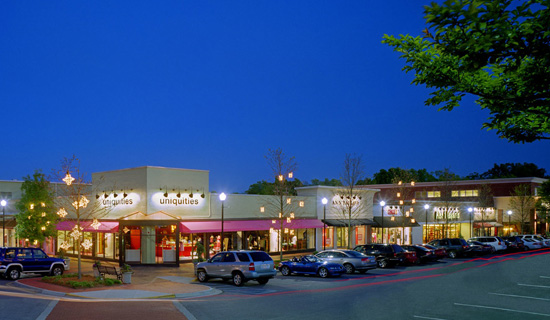 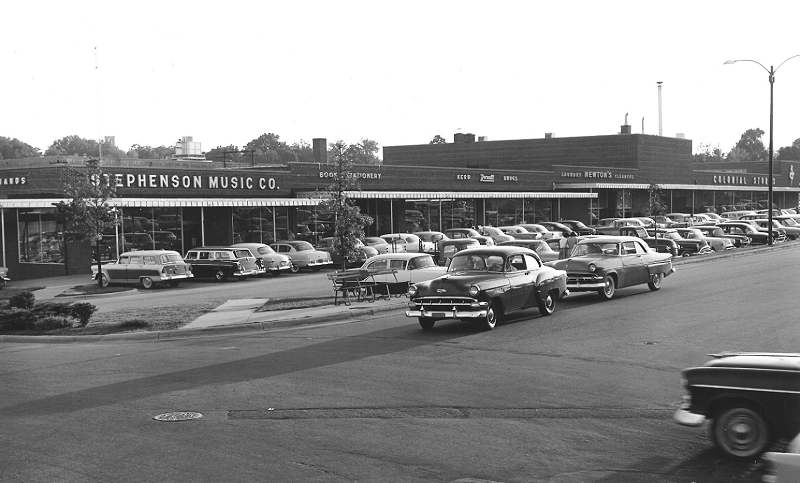