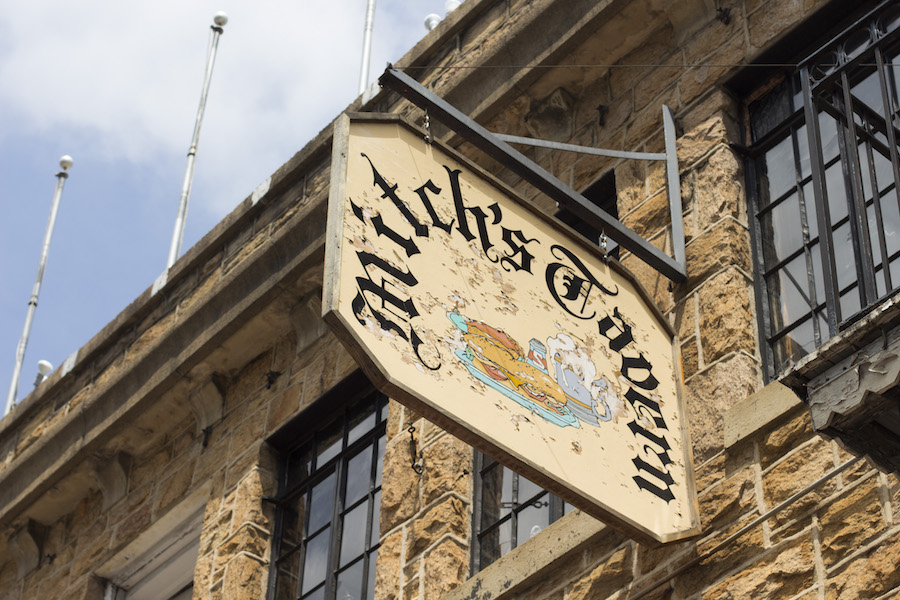 The Greater Hillsborough Street District is home to one of the highest concentrations of locally-owned businesses in the City of Raleigh.

At the same time, local entrepreneurs are doubling down on the district with eight locally-owned merchants opening in just the past five months, including:

Cynics may wonder, why shop small when big businesses are able to provide crazy sales events like Black Friday and Cyber Monday?

According to Civic Economics an average of 48% of each purchase at a locally owned business is recirculated locally. That's more than 30% than that of large chain stores! 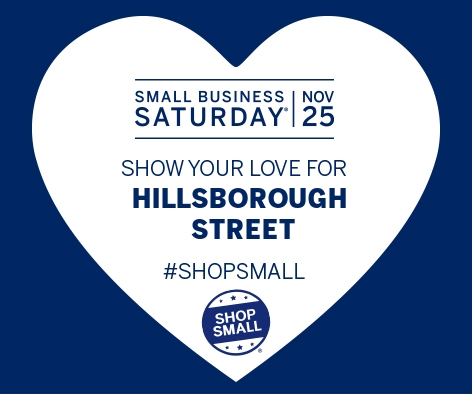 The money you used to buy that large coffee, or that cute shirt that you “just couldn’t pass up”, could later be used to create a new job, support PTA fundraising efforts, or give support to first responders.

Additionally, small businesses make up about 75% of the United State’s total businesses, but approximately only half of these businesses are able to survive for five years or more. That means those quaint shops providing you with your morning fix of caffeine, local art boutiques, or even performing arts venues may be at risk.

Take a look at some more small business stats from the Small Business Administration:

Stay tuned to our blog as we will post our top gift ideas later in the month.